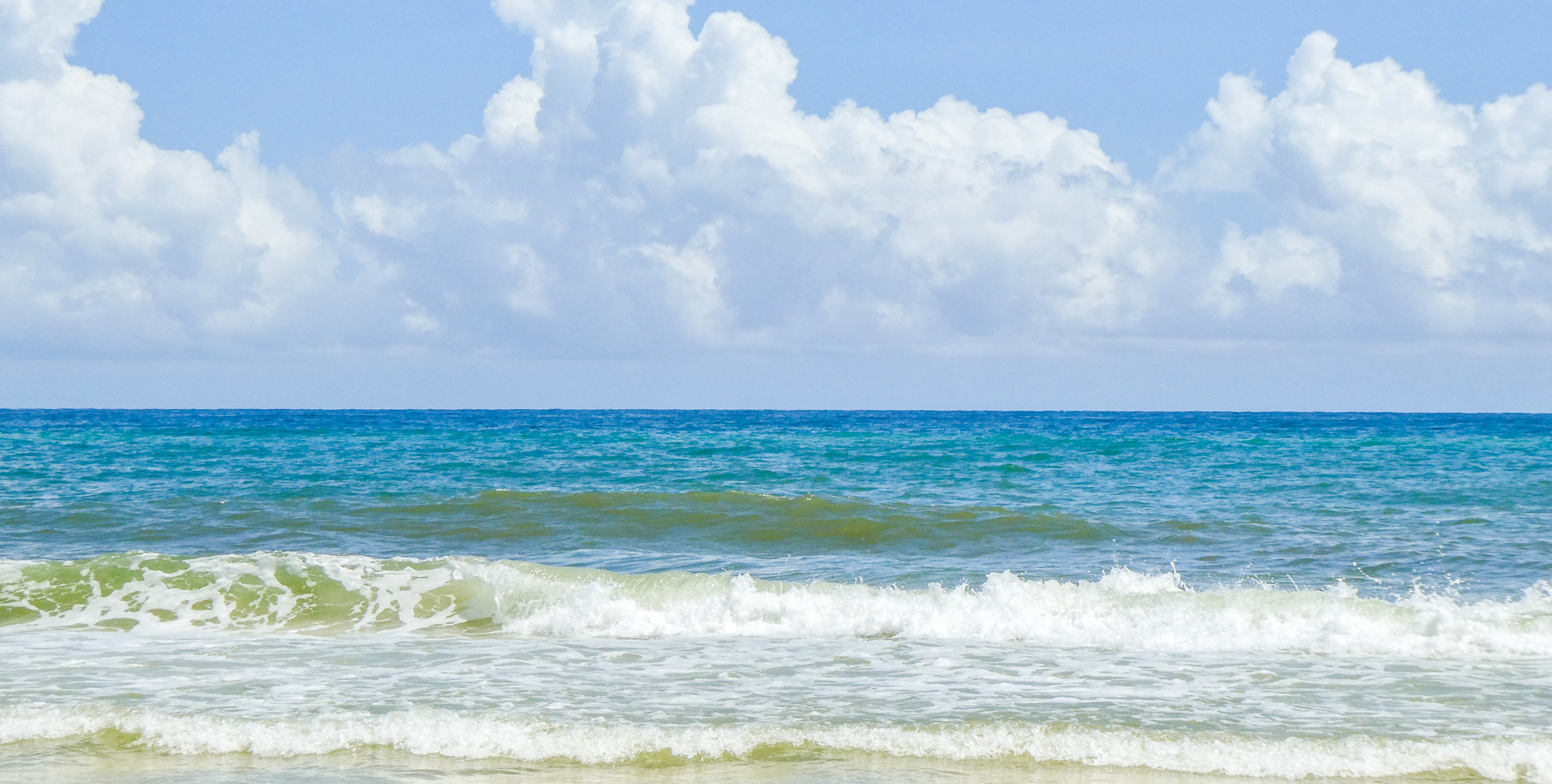 Why Erdogan Converted the Hagia Sophia to a Mosque, and Why the State Department Should Be Concerned 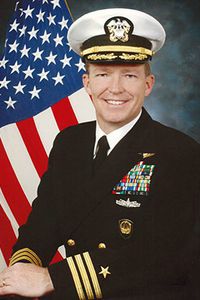 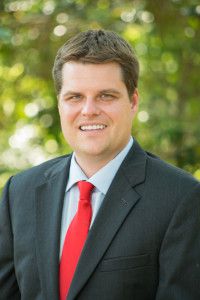 This is from a Sermon delivered in the 1970 by S.M. Lockridge, he nails it!

Socialism and Communist Subversion in America

Those Concerned About Education Are Missing a Golden Opportunity

The debate rages on. Do we open schools in the face of the threat COVID-19 poses or do we keep schools closed? There are compelling arguments on both sides of the issue and ones not strictly based in politics. But those concerned with the quality of education in the...

Evangelo Morris offers a superlative tribute to our Flag that stands in stark contrast to much of what we have observed over the course of the last three months; answering those who degenerate it and the long and glorious history of the Nation it represents. America is great because far and away the majority of its people are fundamentally good and honest. It has done more good for its own citizens and other nations than all nations in history combined; and, when it has been wrong, it has taken the steps to correct those wrongs…that fact alone makes it all but unique and the greatest nation in the history of humankind.

To those who kneel to dishonor it before sporting and other public events, to those who trample and burn it…you are free to do that because there have been millions who have gone before and hundreds of thousands who stand between you and tyranny this instant so that your unworthy asses can do that. And whereas I would that you would not desecrate but honor it, you also have the freedom to leave and enjoy the “blessings” of socialism and communism in some sh_thole in Africa, Asia, the Middle East, Communist China, Russia, Iran, N. Korea, Cuba or Venezuela and not be confronted with the most beautiful National Flag that humankind has ever created.

Some domestic politicians paint the U.S. as “dark” and “evil” but that is a lie borne out by the millions, some who wait patiently and others who break down the doors to gain entrance. They don’t come here because it is evil and dark, but because it is a beacon of light and hope, and for prosperity! Until another “exceptional” nation arises that surpasses its life, liberty and the pursuit of happiness, “they” will continue to seek entrance by all means possible. God Bless and protect the President, and the United States of America from its enemies both foreign and domestic!